in Regulations
Reading Time: 4 mins read
A A

One year ago, Switzerland’s blockchain legislation entered fully into force. The country is an international pioneer in this regard. So, what are the lessons that could be drawn now that a year has passed?

The distributed ledger technology such as the blockchain harbours great potential in particular for the financial sector.

It allows the encrypted, decentralised storage and transfer of values and thus enables an end-to-end value chain for digital assets.

This promises innovative applications and greater efficiency in a fully digitised financial industry.

Switzerland is one of the largest financial centers and also one of the most advanced countries in the area of fintech.

This provided the right basis for Switzerland to be one of the early adopters of blockchain technology in the financial sector.

At present, Switzerland has over 1000 companies in the fintech and blockchain sector comprising a wide array of companies from early stage startups to fully regulated banks with a digital assets-only business models.

Some of these Swiss companies will be marking their presence at the upcoming Singapore Fintech Festival 2022.

The country is also home to industry pioneers such as the Ethereum Foundation that was established in Switzerland in 2014.

Among other success factors, Switzerland’s innovation-friendly framework conditions and legal certainty has allowed a dynamic blockchain ecosystem to evolve while preserving the financial center’s integrity and stability.

The integrity of the financial center is a key priority 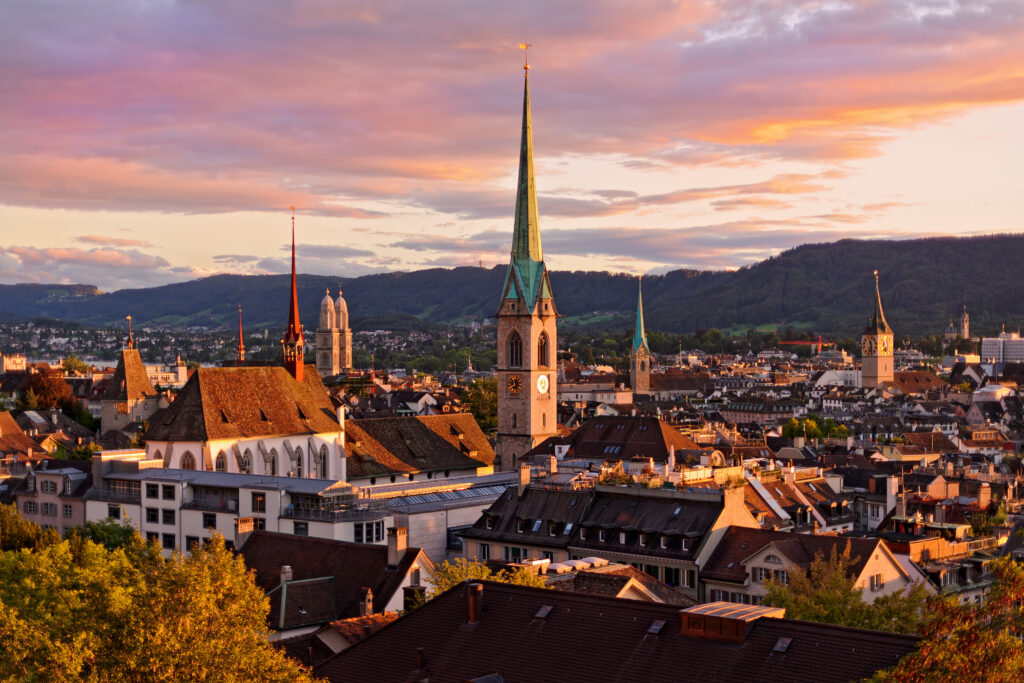 For Switzerland, the integrity and reputation of its financial center is of utmost importance.

Switzerland has amended its anti-money laundering legislation to explicitly include crypto currencies as early as 2015.

Additional changes have been implemented since then to continuously ensure that the very same rules for cryptocurrencies applies to that of traditional monetary assets and that the latest developments in the digital assets space are being accounted for.

It is important to also cooperate on an international level to combat money laundering and terrorism financing.

Switzerland thus contributes actively to the Financial Action Task Force (FATF) and has fully implemented its standards on crypto assets and beyond wherever it applies.

Moreover, Switzerland is actively working for the rapid international implementation of the FATF standards so that loopholes and havens for unlawful business can be avoided.

Continued efforts are required to ensure the financial center’s stability

Switzerland actively participates in the work of the relevant international bodies, such as the Financial Stability Board (FSB).

The FSB’s most recent assessment found that digital assets do not yet pose a material risk to financial stability but could do so in the future given the fast evolving markets for digital assets.

Based on this assessment, the FSB proposed a framework for the international regulation of digital asset activities this month allowing national legislators and regulators to take adequate measures to mitigate risks and ensure stability. 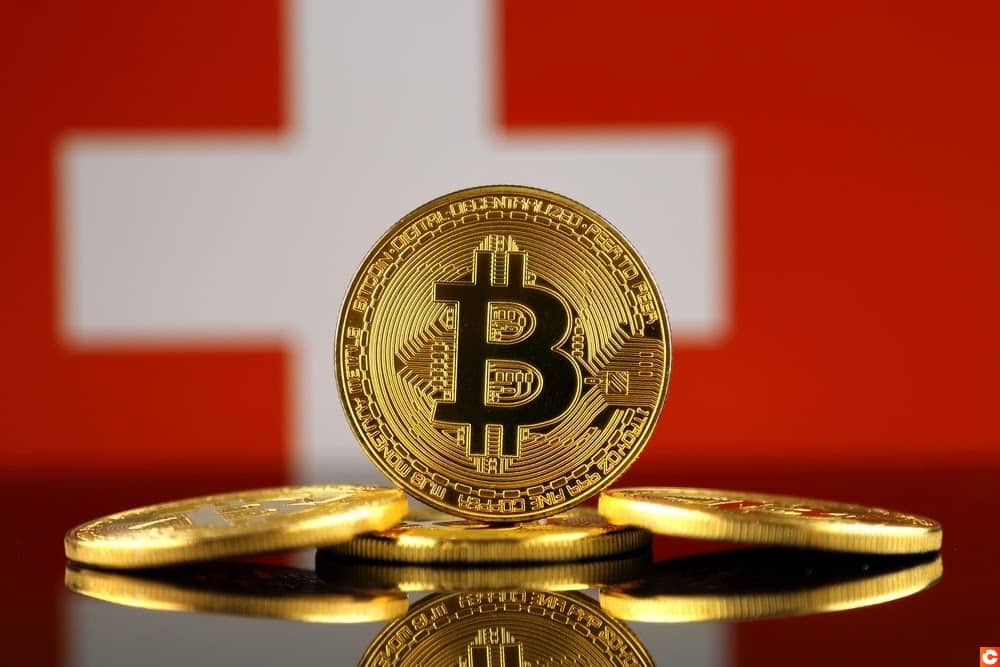 Over the course of 2021, the Swiss blockchain legislation entered fully into force. The aim of this legislative package, that was approved unanimously by the Swiss parliament, is to provide legal certainty in an environment where technology is rapidly evolving.

Specifically, it strengthens legal certainty for blockchain applications in the financial sector beyond crypto currencies in three ways.

First, it creates a clear legal basis for the issuance and the transfer of rights such as shares or bonds on a distributed ledger (e.g., blockchain).

Second, it protects customers in an insolvency by providing the segregation of digital assets in the event of bankruptcy.

Lastly, it introduces the DLT Trading Facility as a new authorisation category for multilateral trading of securities issued on a distributed ledger in a regulated environment.

The blockchain legislation has strengthened Switzerland’s international position as a pioneering location for fintech as a whole and for the development of the digital assets space.

This does not just benefit companies operating with digital assets, the financial center as a whole could also carve out a definite niche in the future.

The Swiss government remains committed to work, in an ongoing open dialogue with market participants, on a legal framework that allows for an optimal use of the opportunities offered by this technology while preserving financial stability and keeping associated risks to a minimum.

Find out more about the Swiss financial center at the finance.swiss website.

The Stage Is Set for a Bullish Run

The Philippines is miles ahead in blockchain regulations: Mark Vernon on CoinGeek Backstage