Is Bitcoin Gearing Up to Exit the Current Bottom?

Since Bitcoin (BTC) has been trading above the psychological price of $20K, Glassnode has released its weekly on-chain report titled “Hammering Out The Bottom,” scrutinizing the stakes and the risks that may lay on the road ahead.

“Bitcoin has rallied back above the $20k level this week, pushing off a low of $19,215, and trading as high as $20,961. After consolidating in an increasingly tight range since early September, this is the first relief rally in many months.” 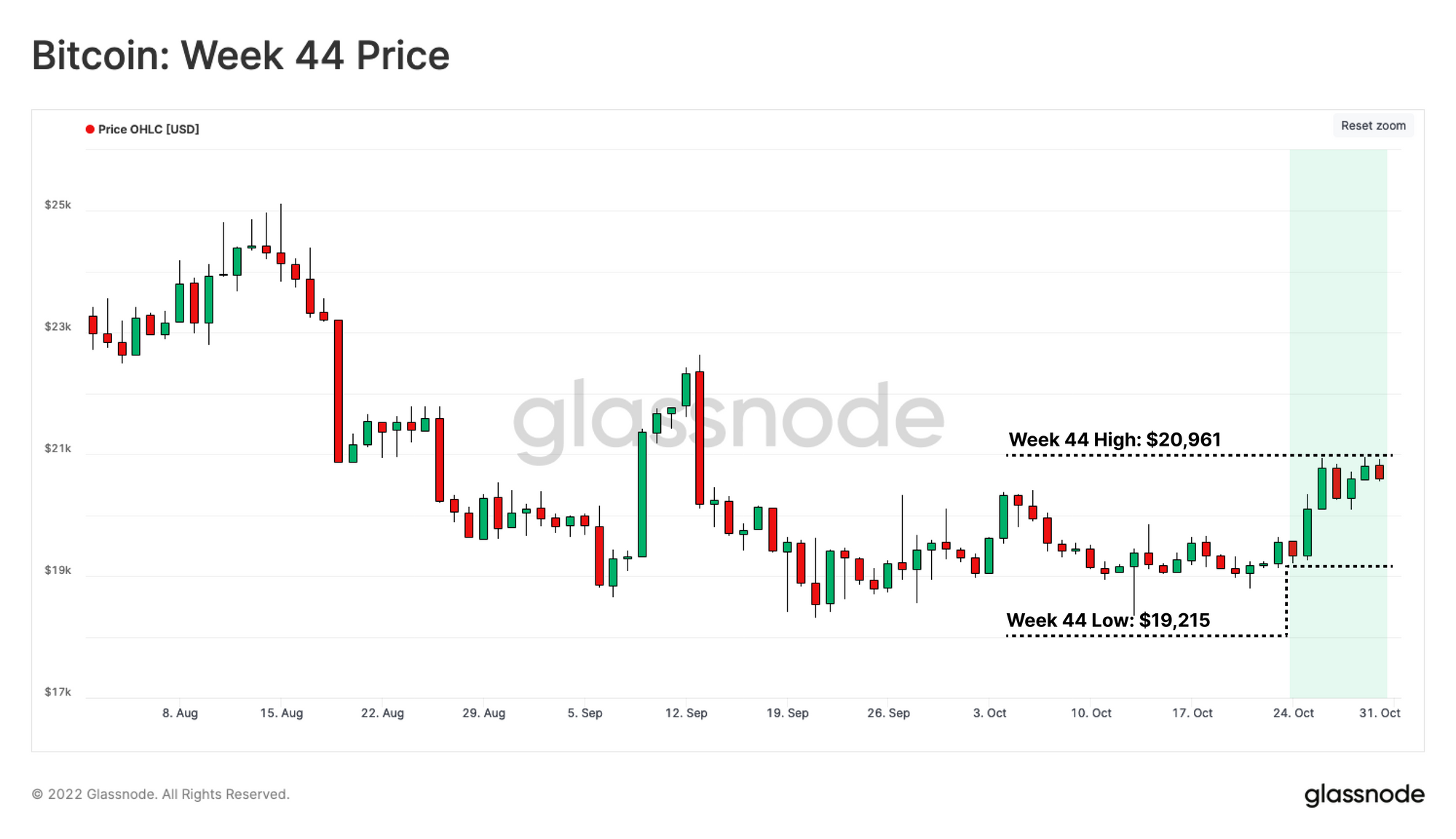 Bitcoin was up by 6.6% in the last seven days to hit $20,626 during intraday trading, according to CoinMarketCap. 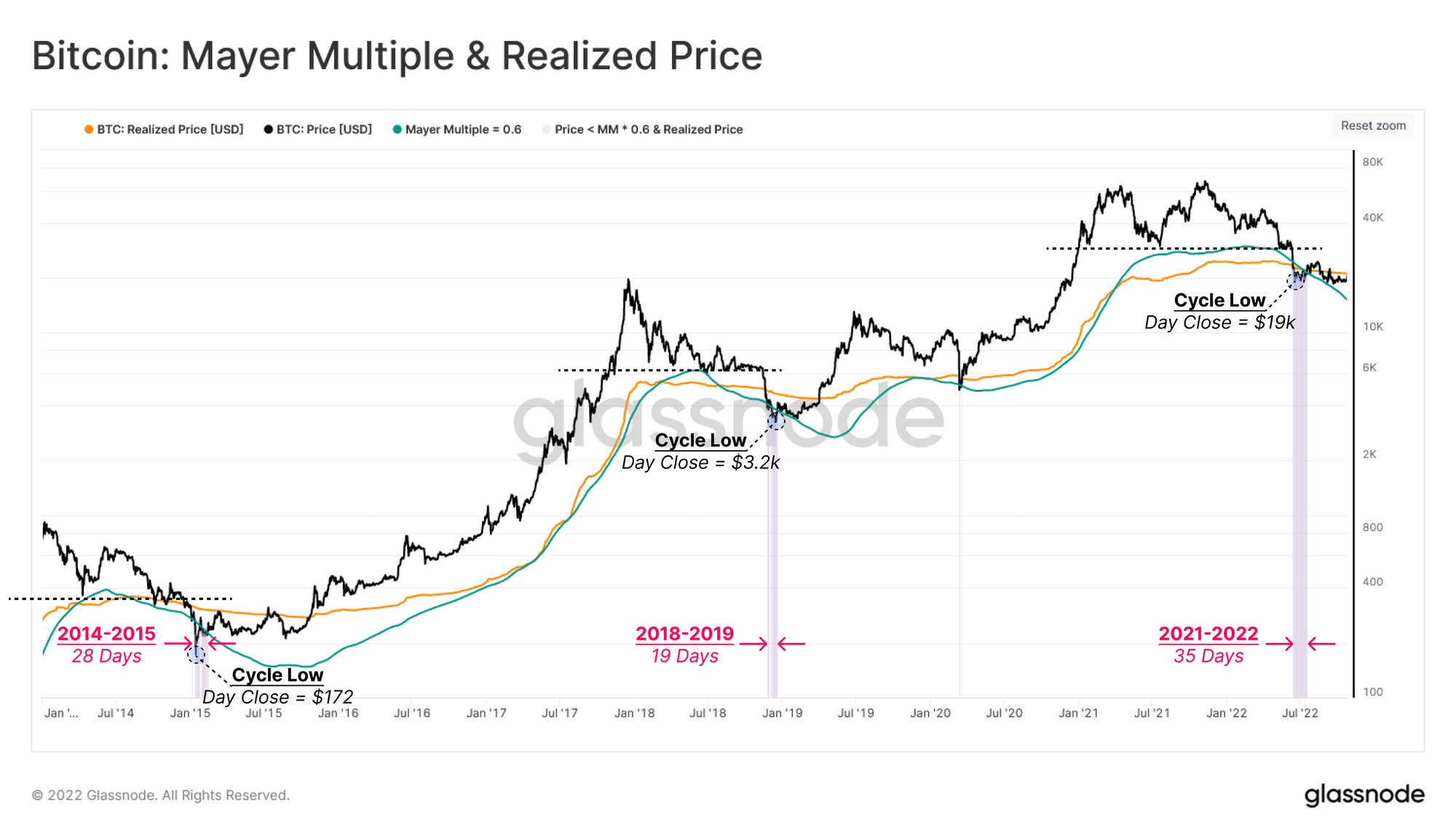 Redistribution of wealth continues to happen

Using the UTXO Realized Price Distribution (URPD) indicator, Glassnode noted that more consolidation and duration may still be required in the current bear market because coins changing hands are lower than in the 2018-2019 bottom discovery phase where 22.7% of total supply was redistributed.

The market insight provider pointed out:

“Performing the same analysis in 2022, we can see that around 14.0% of supply has been redistributed since the price fell below the Realized Price in July, with a total of 20.1% of supply now having been acquired in this price range.”

Even though Bitcoin is getting ready to exit the bottom, the bear-to-bull transition has not completely formed because of the lack of a convincing influx of new demand.

how to avoid being scammed or hacked

How to Avoid End-of-Year Donation Scams

EXCLUSIVE: Matt Higgins About Passing On CryptoPunks; Lessons From Crypto, NFTs; And The Exciting Potential Of Blockchain Technology – Ethereum (ETH/USD)

Which Crypto Platform Had The Biggest Impact On The NFT Sector Out Of The Sandbox, Axie Infinity, and Big Eyes Coin?